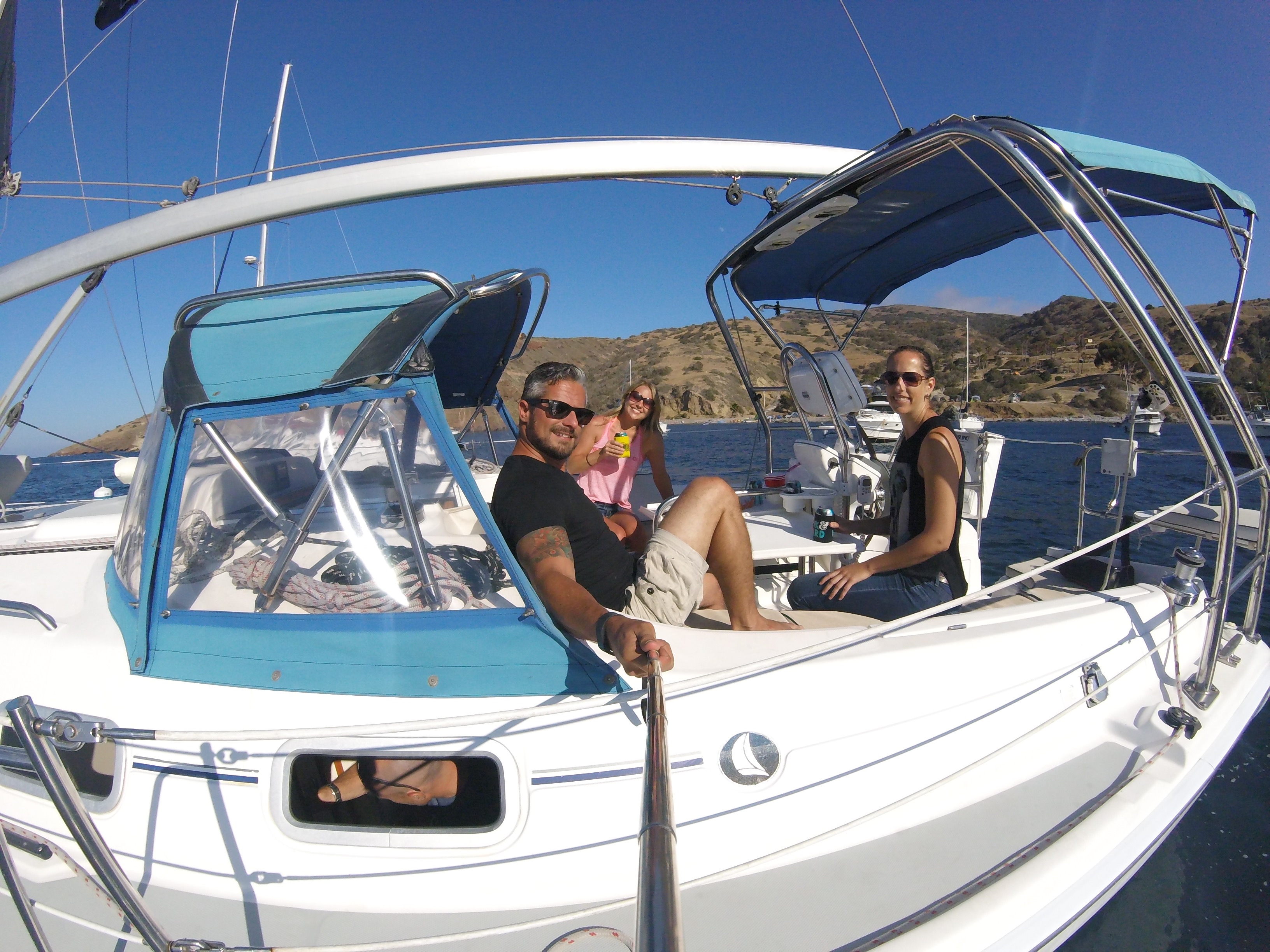 It wasn't quite a "Catalina Wine Mixer" but it was a lot of fun. A pretty cool 5 hour sail over and 5 hours back on Sunday. Thanks to John and Ilya for having me along. 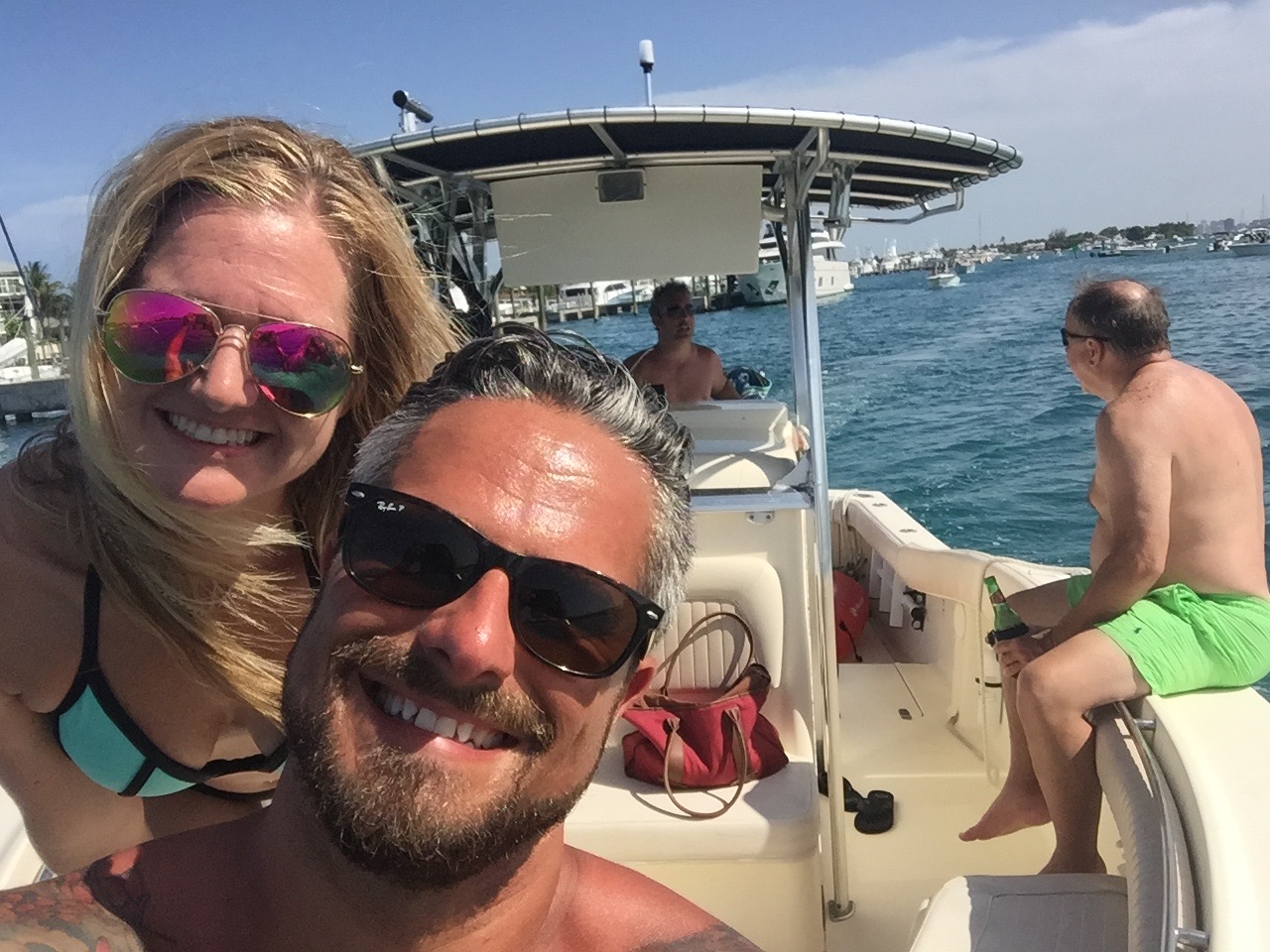 Two days traveling and two days with my friends. It was a pretty good trip and great to be back in my "home town" so to speak. The weather was perfect for the quick boat trip over to Peanut Island. I think I got a bit too much sun but it seems like 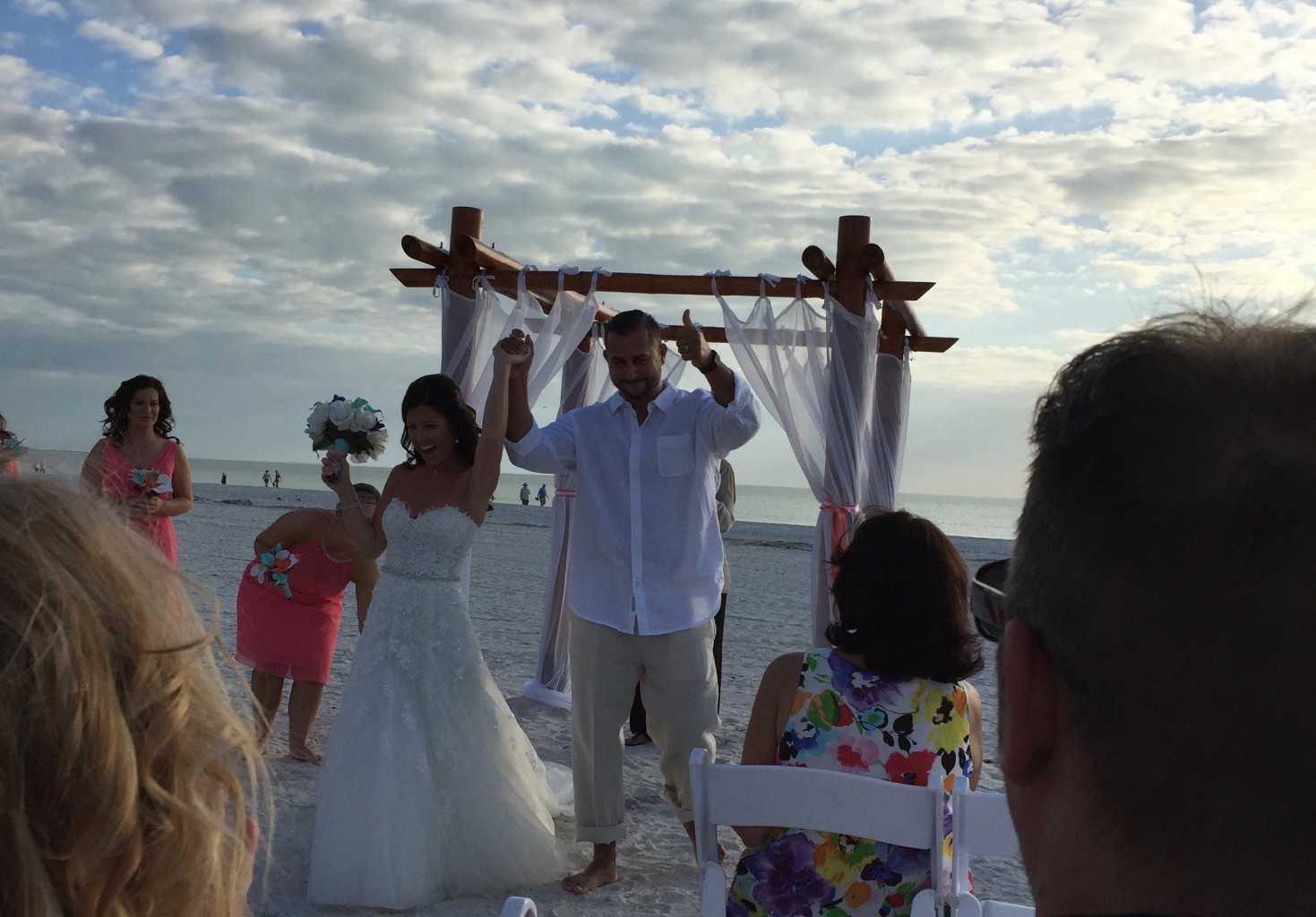 Vinny Got Married (and I was there)

So these two got hitched! I wish I could have stayed longer for the booze-fest that was the following day but I had to fly back to gloomy California (well not that gloomy). The ceremony was great and the weather was awesome. I got the first sunburn 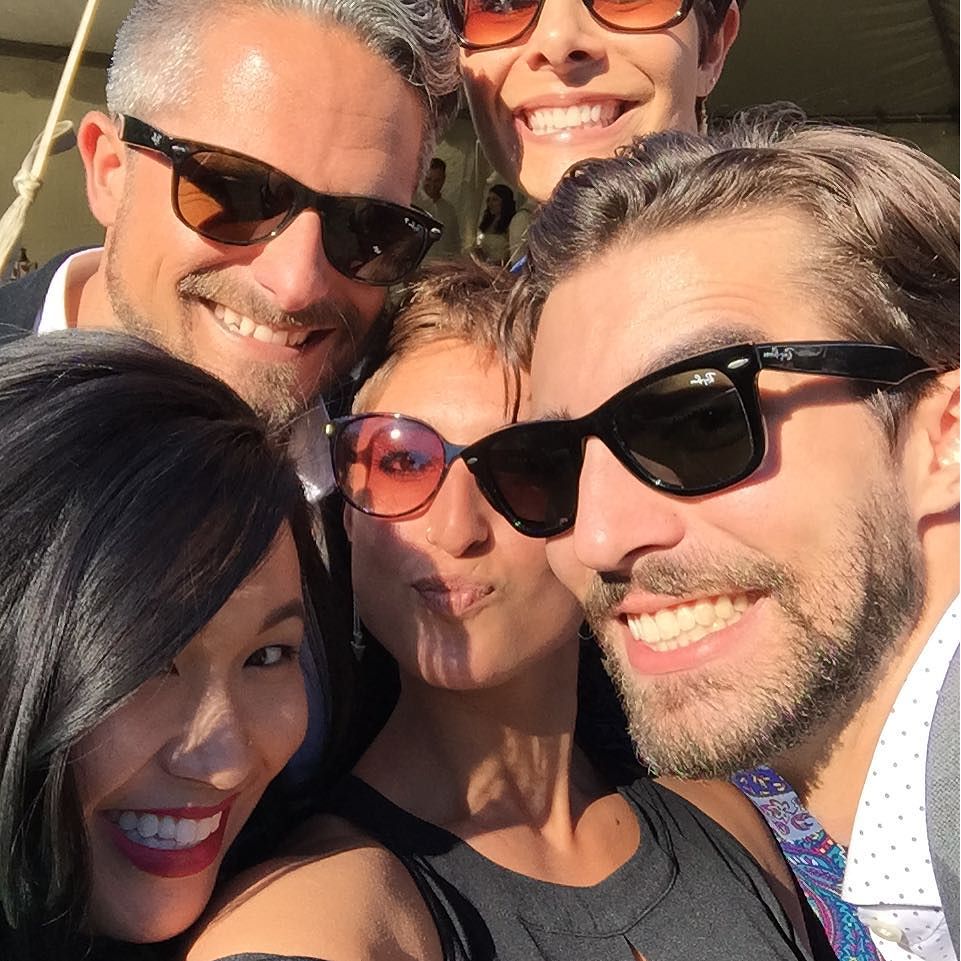 Last weekend marked the first of us 5 Komala kids to get married. My little sister Sara tied the knot in Berlin, New Jersey and the whole clan was there. We had a great time and it was so good to see everyone. 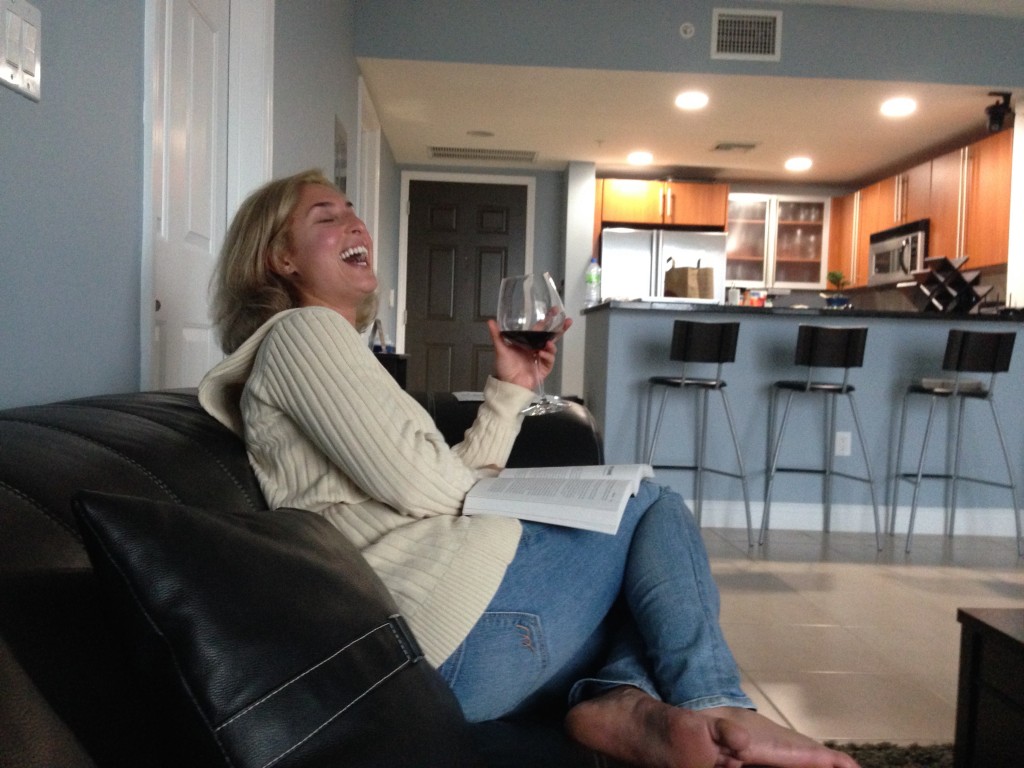 Lots to Catch Up On

After moving into another unit in the building we had Patrick's wedding which was a blast. We are really digging the new place overall. Christmas was fun with Alex's family though I'm sure she's regretting getting the PS3 from her parents as I've

If you can't tell we're dressed up like Leon and Matilda from "The Professional". This picture was actually taken last weekend at Bryan's annual Moonfest Balcony party.

Check Out This Couple

So Alex's parents were kind enough to invite us to the Annual PBA Ball over the weekend. Thanks guys, it was fun! It gave us a chance get all dressed up and go out dancing (so to speak). Not a bad time considering we were surrounded by the bulks of

The boat crew took out a big one for Sunfest this year. We did run out of booze by 2:30pm so we had to motor over to another dock, pick up Andrew who was nice enough to pick up some beer and tequila for us, and then motor back to our original

Another weekend out on the boat...at least this weekend it wasn't out on the boat on Sunday. Those weekends make for some pretty long Mondays. Friday night was Imagine Dragons concert at the Suncoast Ampitheater which was an amazing show. Saturday