A Day Out Surfing In Huntington Beach

I just had to post this video from the other weekend. Shot with the MyGo GoPro mouth camera mount. Pretty interesting view from the waves. I do need to fix the screen, or lick it so the water drops won't stick to the camera.

Day 2 out in Huntington Beach with Ramil

Here's a quick video of our second day out north side of the pier in Huntington Beach. Waves were much, much bigger so the drops were way more fun. You really had to watch what you were doing or you could seriously get worked on the inside.

Ramil was in town

I had a great time hosting my old surf buddy from Florida last week. We got a few days of surf in and had a chance to really catch up on old times. Cruised around Huntington and simply relaxed. Man we're getting old, haha. Glad you were in town! The 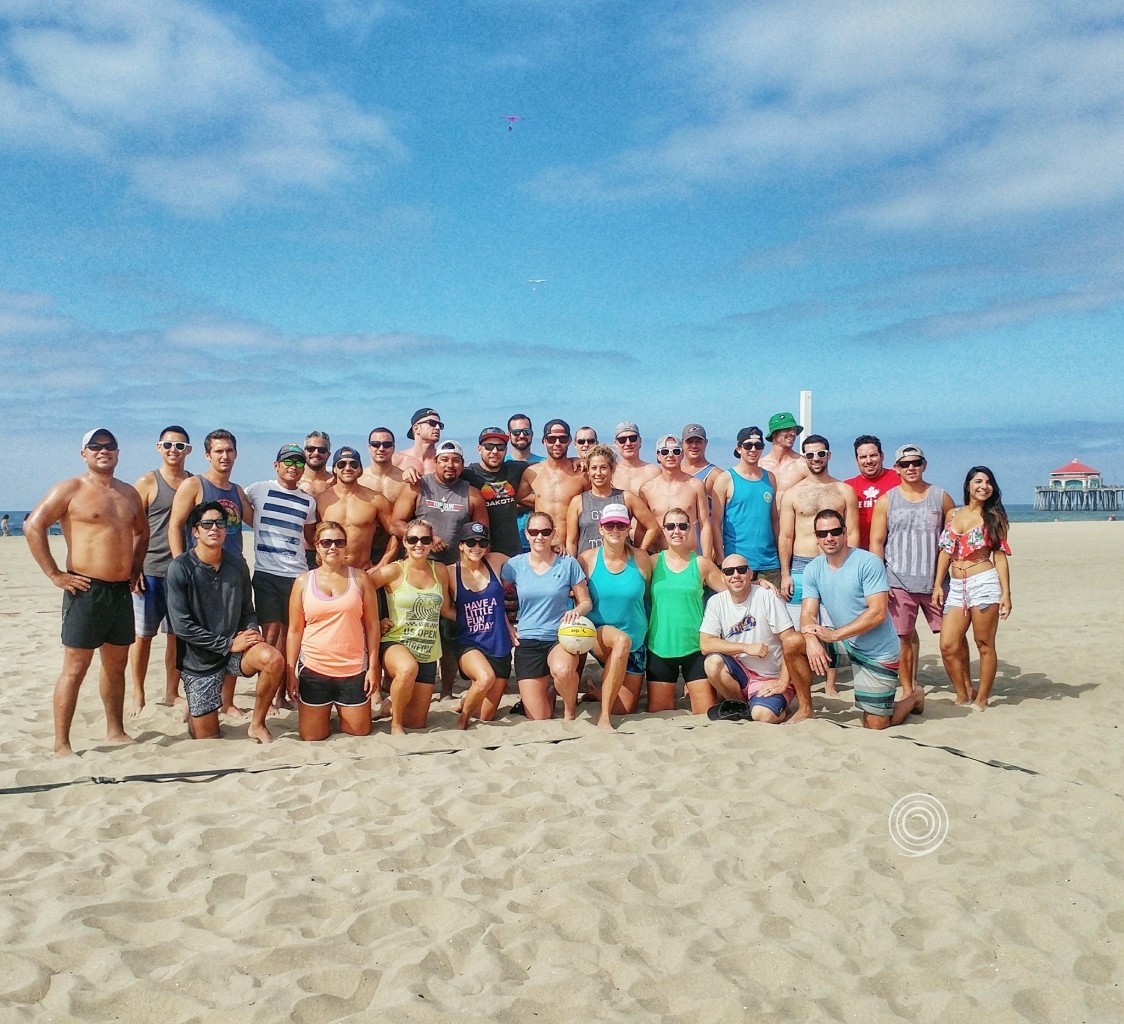 Sunday was our first annual Kokomo volleyball invitational and it was a blast. Sorry to say my team didn't win but we held on the best we could. Ending with two wins and three losses. Everyone played their asses off and overall we've all gotten so

I just thought I'd put together a quick video of our trip up the canyon the other day for the Tuff Stuff 4x4 photo shoot of the new rooftop awning rooms, wind break walls and couple other products. Enjoy!

One of my favorite surfing buddies just happened to be in Huntington Beach over the weekend of course we had to get out and catch some waves. I first met Thanh-Ha on Delray Beach, FL about 10 years or so ago and it's probably been at least 8 years

Just out on the beach playing with my Drone

Just flying the new DJI Phantom 4 drone around on Tuesday while taking a break from afternoon volleyball on the beach. I'm still working on getting a nice smooth flight video so bear with me. 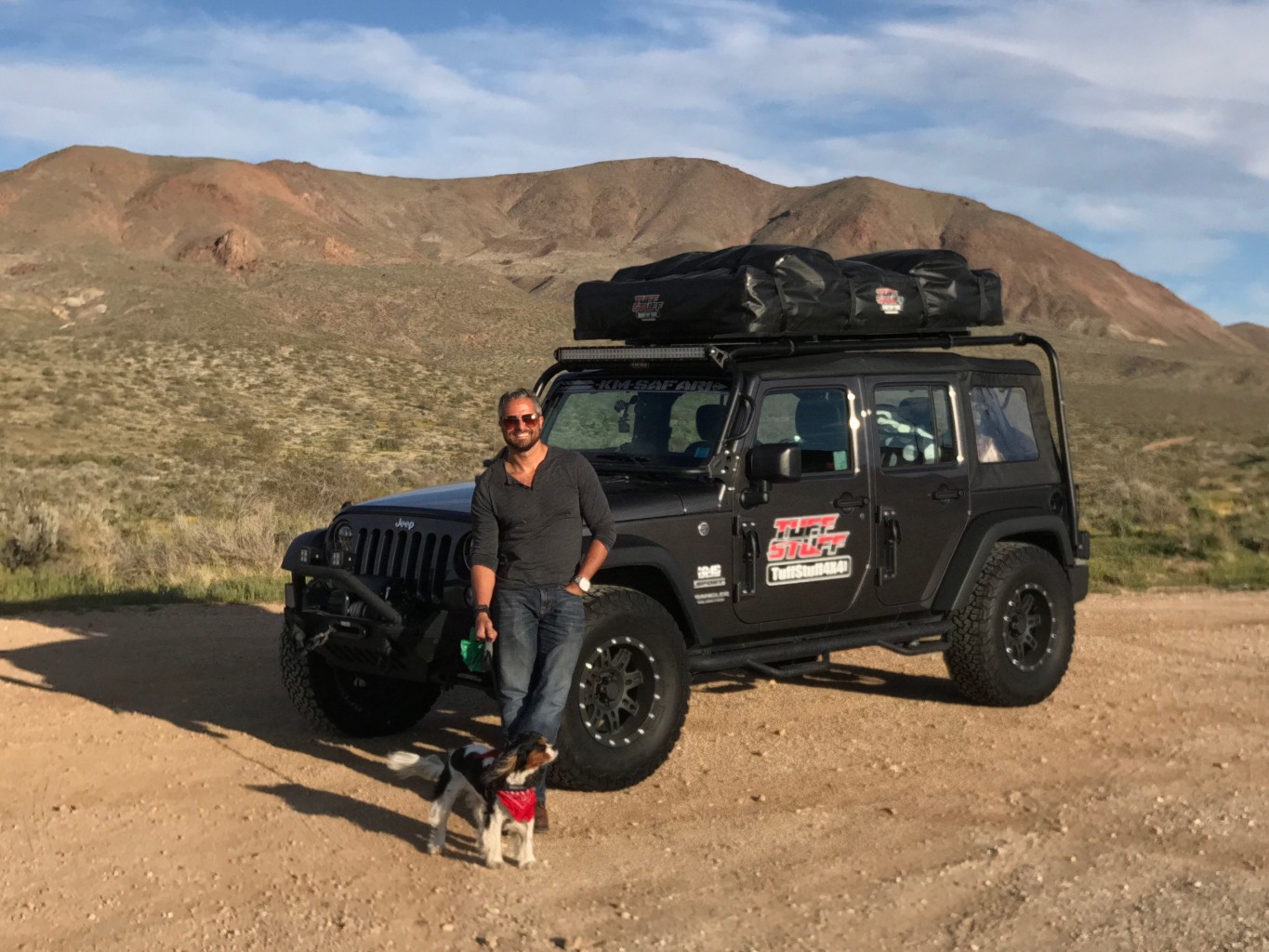 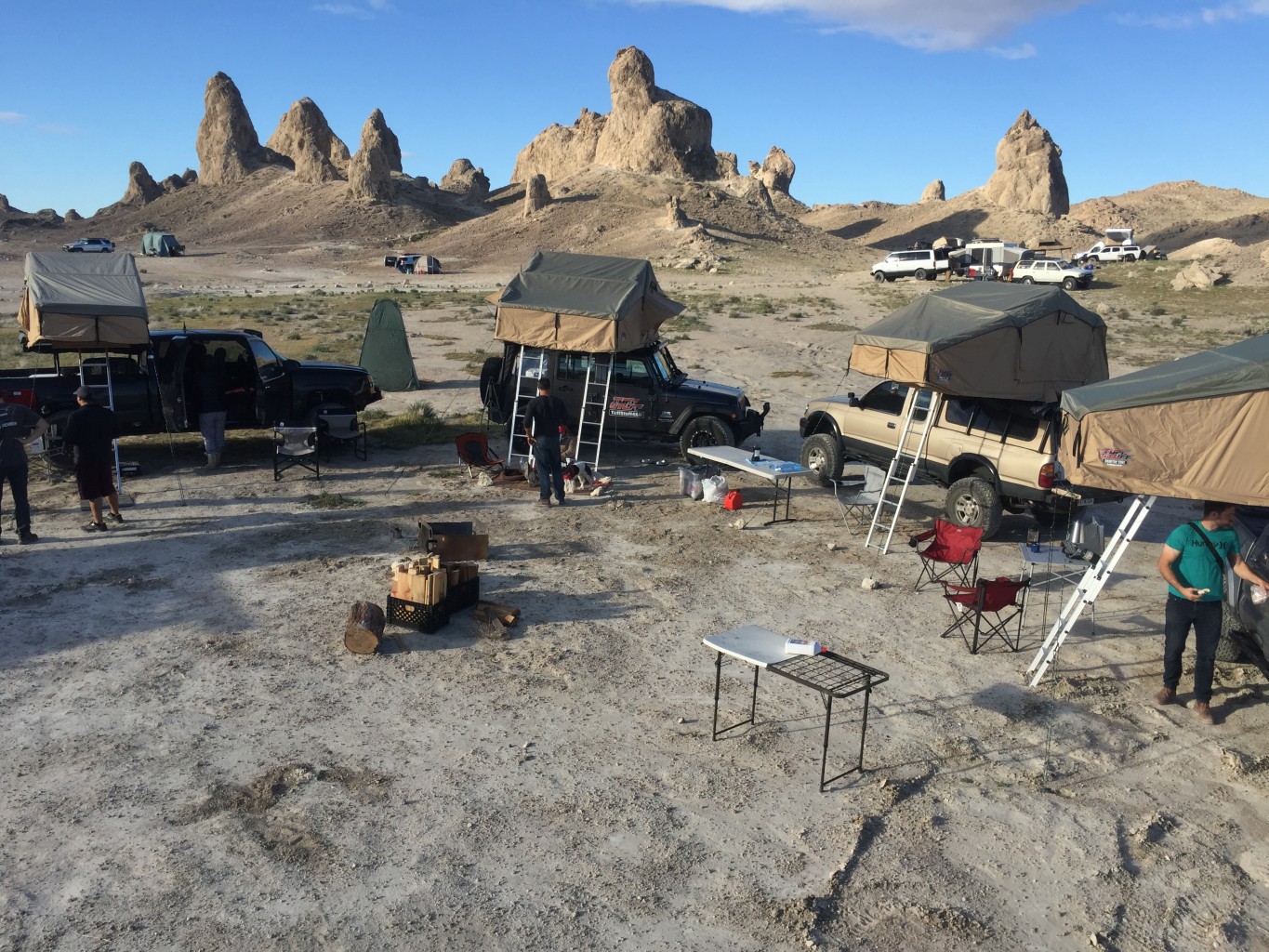 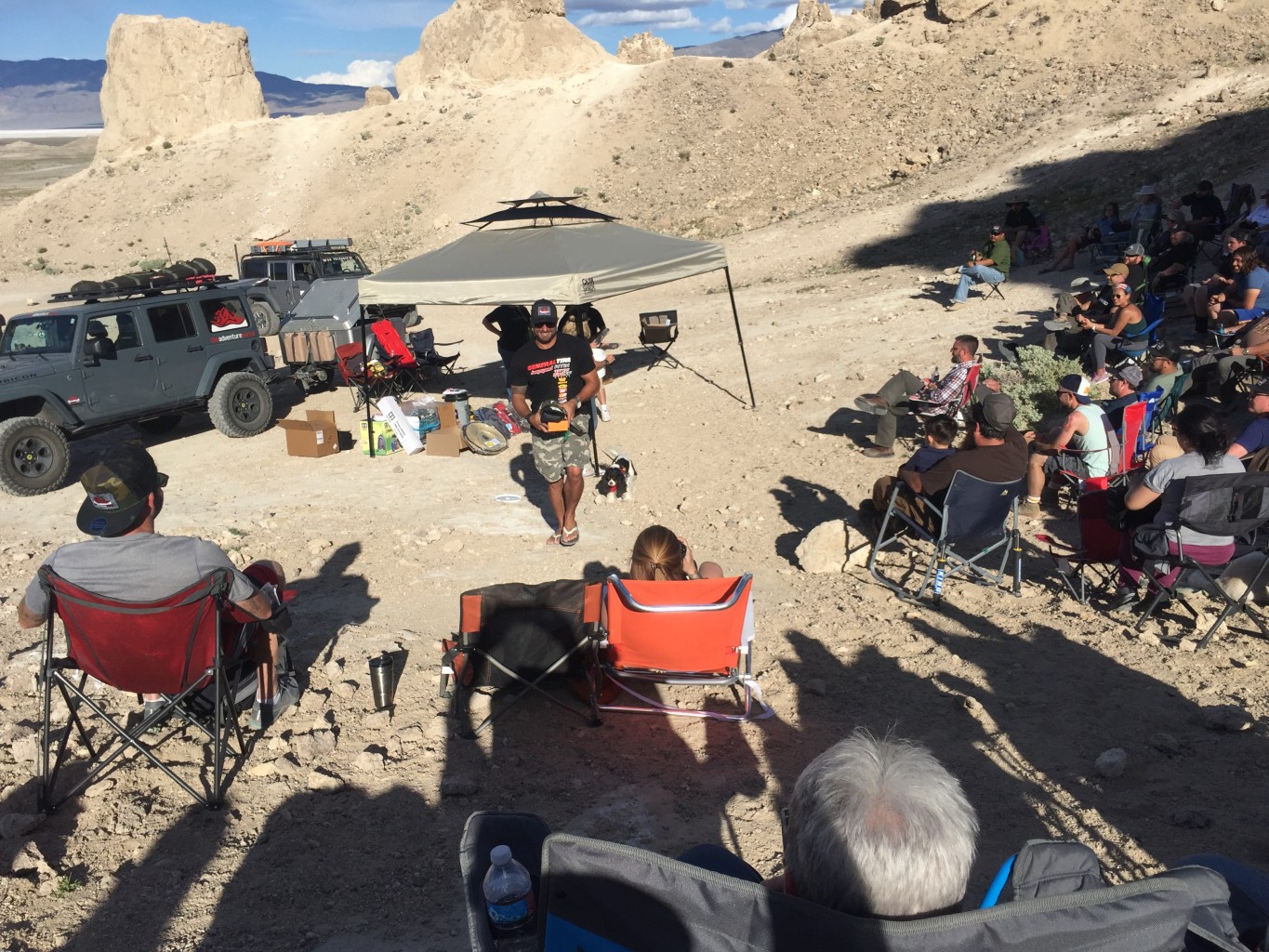 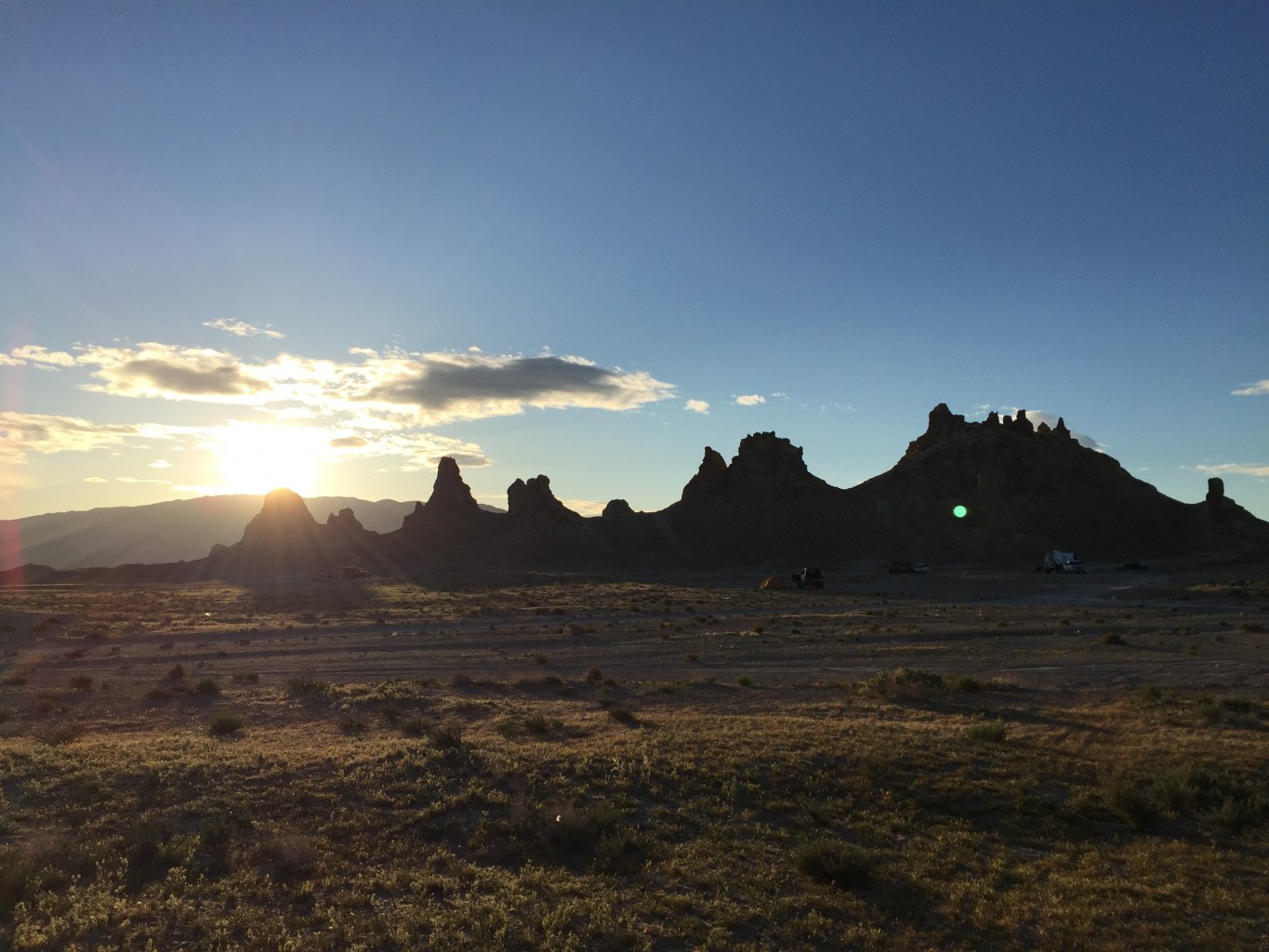 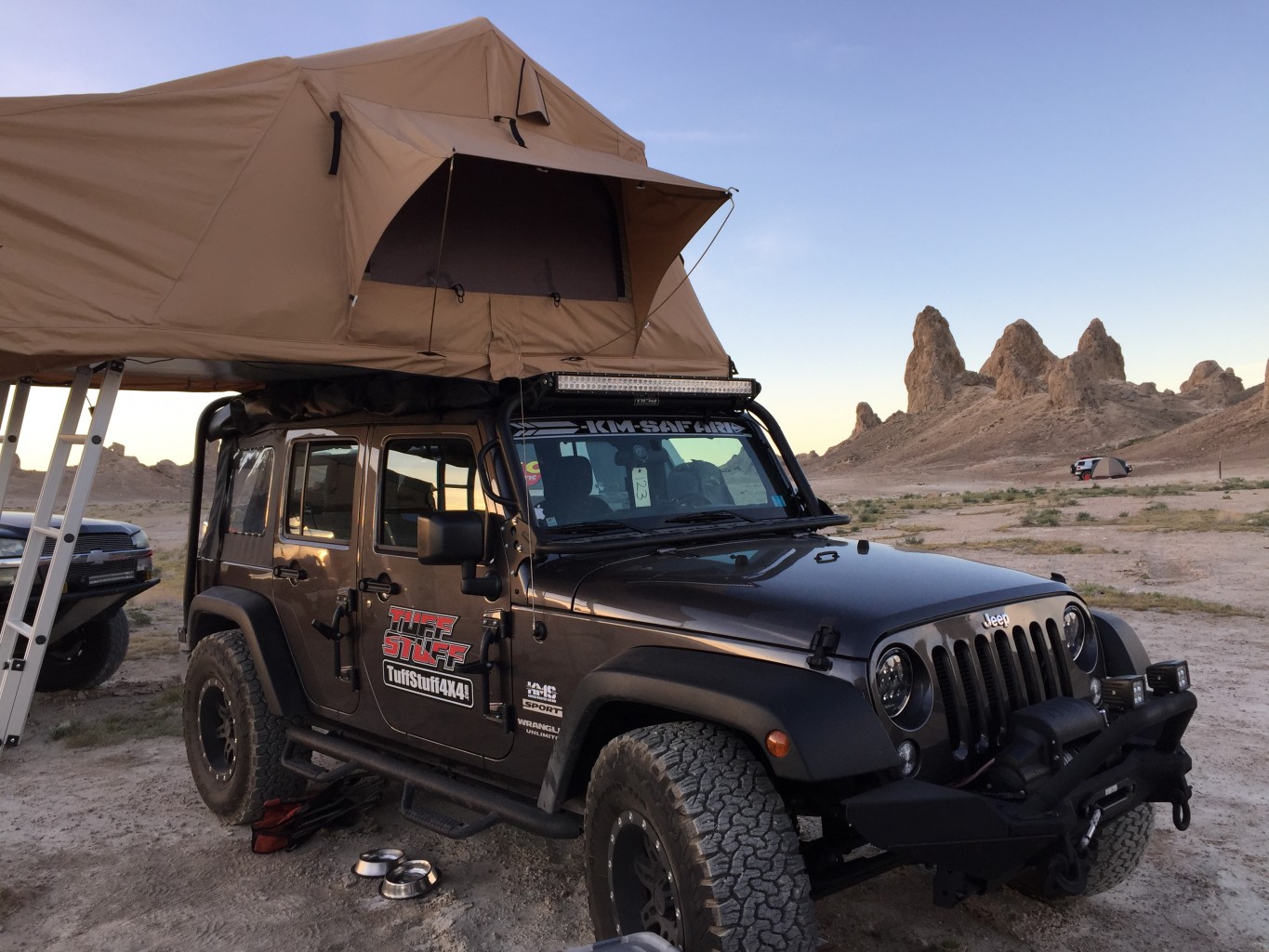 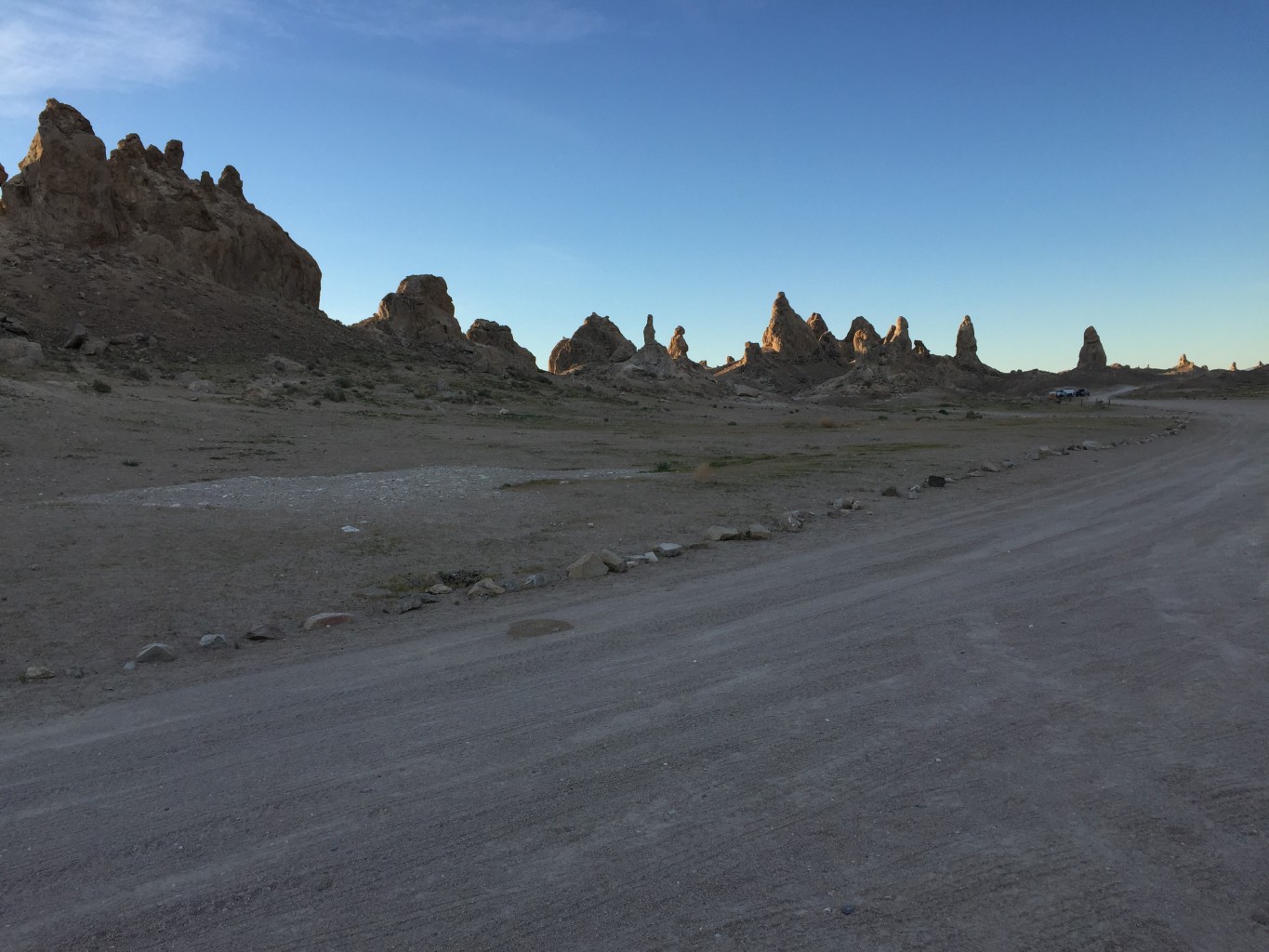 Perfect trip out to the desert up in Trona, California. We were actually racing the sun on the way up there, trying to get there in time to set up camp before dark set in. We barely made it and found a perfect spot for the whole crew. The winds the

Foggy Day In The Water

After a full weekend of beach volleyball and beach flag football it was time to get the board out and hit the water. As always, it felt amazing just to be out in the ocean again. I had my goPro with me and this is the entirety of my surf day in one 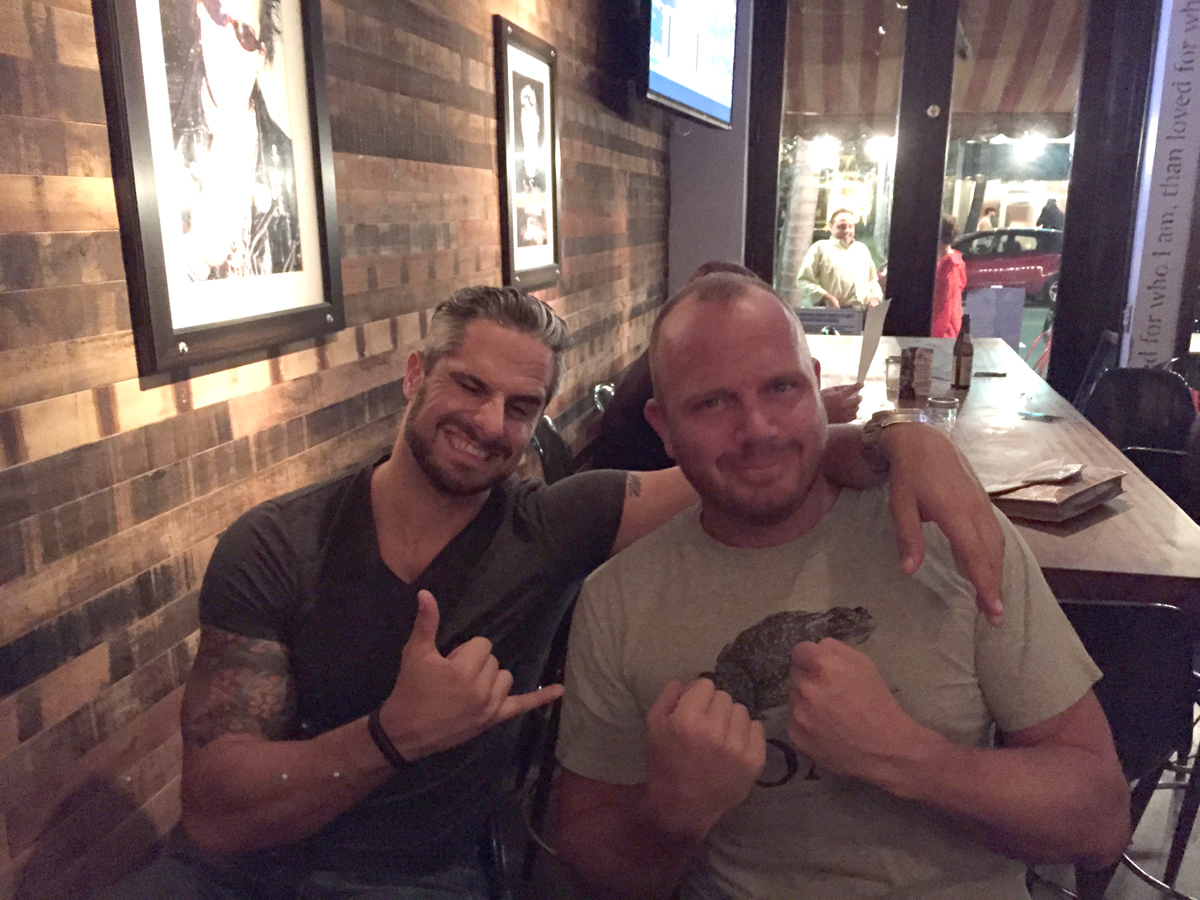 Where Have You Gone, Dan DiPaolo?

After a fantastic weekend of sun and beach sports, I was walking downtown (Huntington Beach) and decided to stop at G's Boathouse for a drink. While sitting there thumbing through Facebook I saw it. The kind of news you hate to hear. One of your best 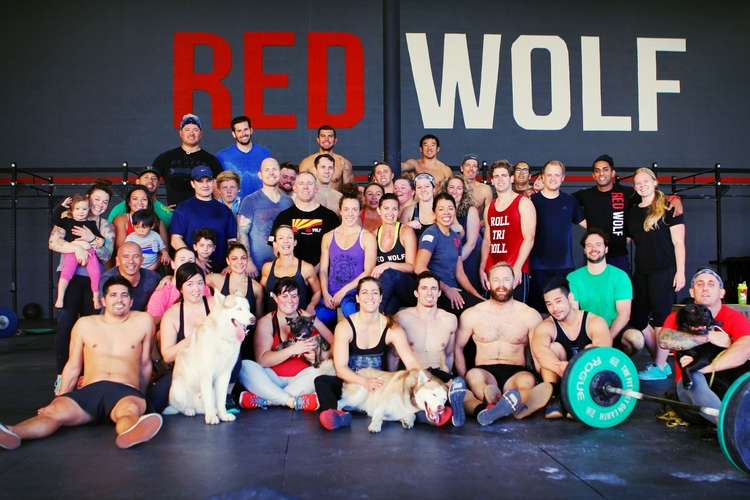 Third Week Back At Crossfit

After the new year I made a commitment to myself to get back into CrossFit. I've had my eye on Red Wolf for a few months now, checking their daily WOD each morning and trying to get myself motivated to get over there. A few weeks ago I finally pulled 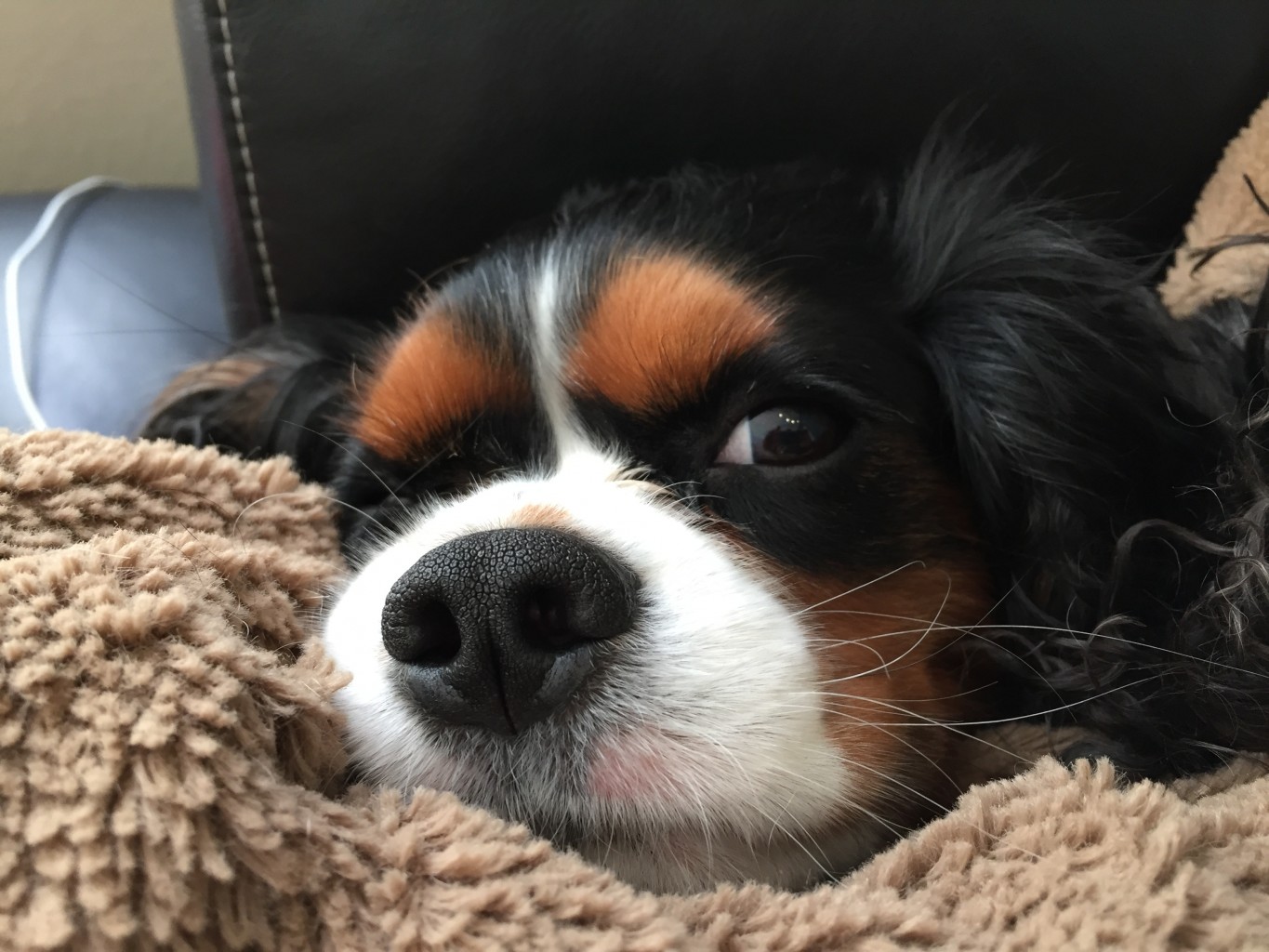 Well, I've never done one of these but hell, I'll give it a shot. This year has to be one of the shittiest in recent memory but there were some good things that happened this year. Seeing Elton once again after almost 20 years was awesome as