A Day Out Surfing In Huntington Beach

I just had to post this video from the other weekend. Shot with the MyGo GoPro mouth camera mount. Pretty interesting view from the waves. I do need to fix the screen, or lick it so the water drops won't stick to the camera.

Day 2 out in Huntington Beach with Ramil

Here's a quick video of our second day out north side of the pier in Huntington Beach. Waves were much, much bigger so the drops were way more fun. You really had to watch what you were doing or you could seriously get worked on the inside.

Ramil was in town

I had a great time hosting my old surf buddy from Florida last week. We got a few days of surf in and had a chance to really catch up on old times. Cruised around Huntington and simply relaxed. Man we're getting old, haha. Glad you were in town! The

One of my favorite surfing buddies just happened to be in Huntington Beach over the weekend of course we had to get out and catch some waves. I first met Thanh-Ha on Delray Beach, FL about 10 years or so ago and it's probably been at least 8 years 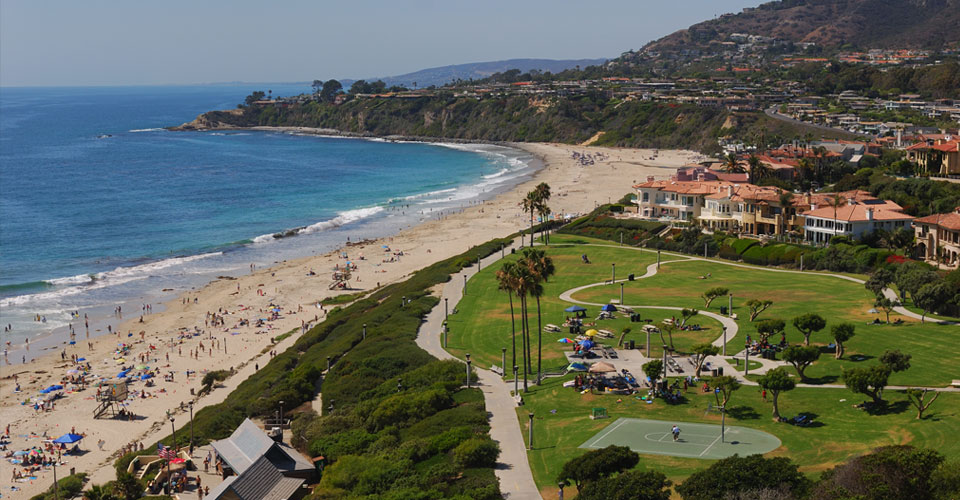 So I Think We’re Moving to California

As of Monday, my guys in Newport Beach, California made me an offer I can't refuse. It's going to be a huge move and a ton of work but it's time to get the fuck out of steamy Florida and on to dryer pastures (so to speak). Alex is stoked to be close

Took Alex for a nice surf session on Palm Beach

After a quick ride to PetCo for Bishop’s ear cleaner we decided to hit the beach and check out the surf while on a quick Jeep Ride. Surprise it actually looked rideable and after some consideration we decided it was a good day to get her back out on

We have a hurricane coming

Hoping over the next week or so we actually get some decent surf. It's been far too long since I've been able to get the board in the water. C'mon Bertha, show me what you got.

I Got to Go Surfing…Finally

I finally got a chance to head up to Jupiter and visit my buddy Dan and hit the beach and catch a few waves. The surf wasn't that great but I did catch a few and it felt really good to get back in the water. It was the first real surf trip in the

Finally a tropical storm is on the way and according to the Palm Beach Surf Report we should have some decent surf at the end of the week lasting until Tuesday next week. Surf should be maxing out at around 13 ft and the period between swells is