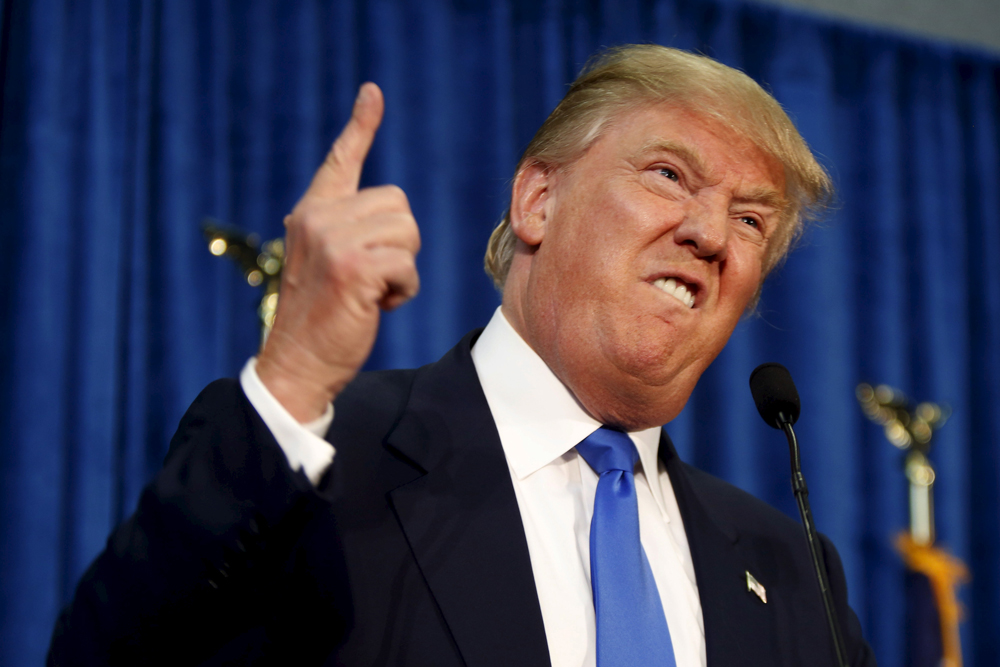 Yeah, so that happened and just like every other horrible / memorable thing I'm sure you'll remember where you were when saw that drama play out. I'd like to stay optimistic, hell even kind of joking about it with Brett this morning but it's going to 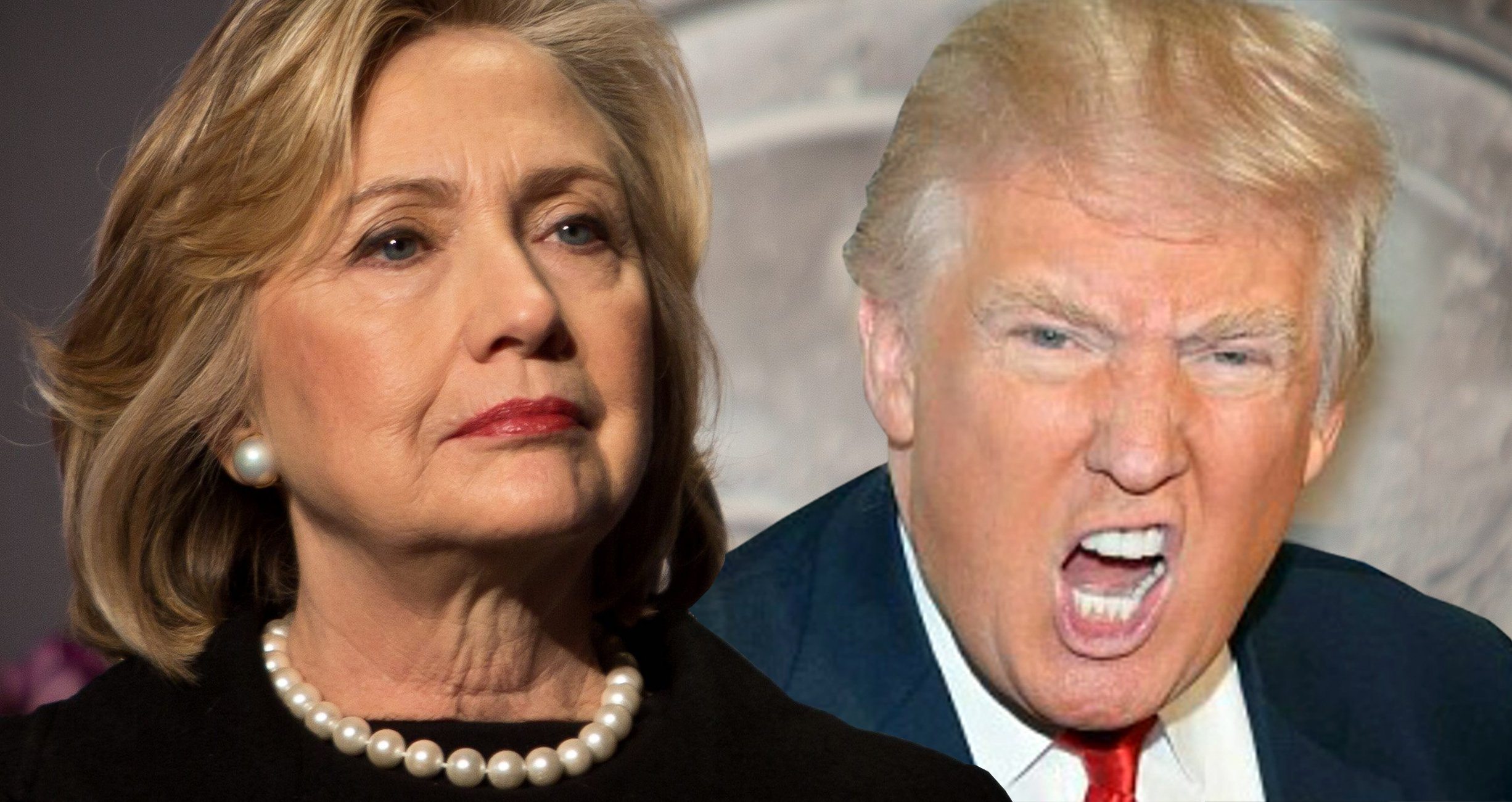 Just Be Over Already

At this point I think everyone in the world is tired of the circus that is the 2016 election. John Oliver seems to be the most entertaining source for news on the shit-show. I for one just want it to be over. Fuck's sake. This will be my one and only 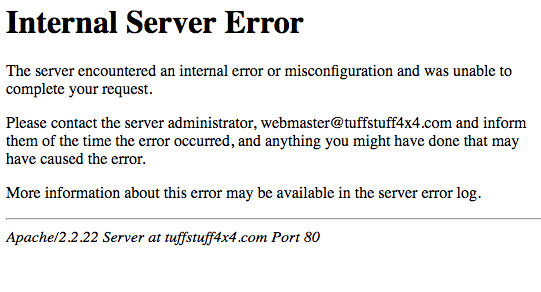 Over the page couple days TuffStuff4x4.com has been having some server issues which has been making my life fun! Finally with the help of MediaTemple's great support staff the issues have subsided though it took moving to a new account to get it 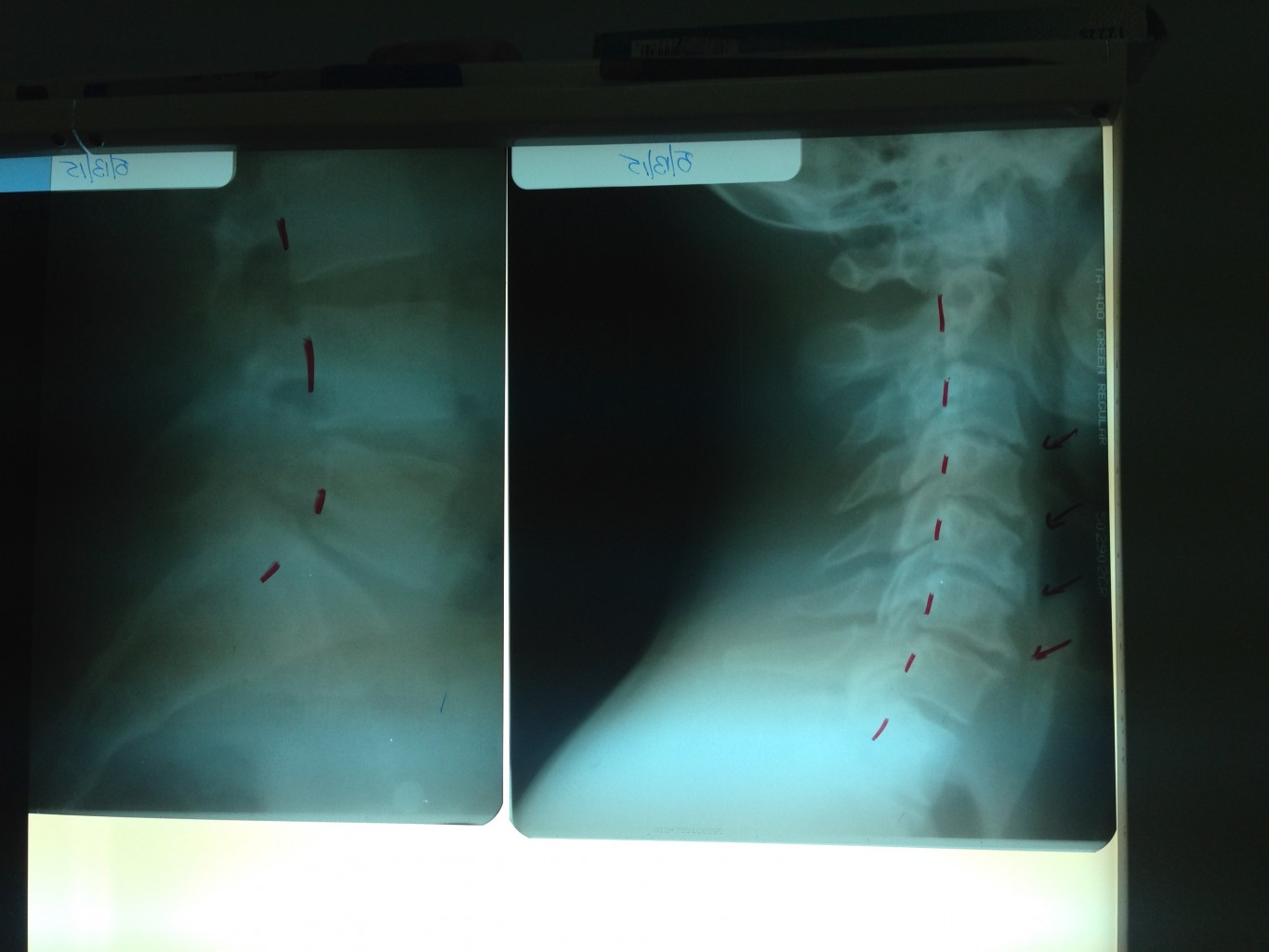 Hey ho, off to the chiropractor I go

After a few months of neck pain and a couple weeks of upper back pain Alex got us an appointment to see a local chiropractor. The first adjustment was yesterday... second was this morning (at $30 a pop). It looks like I have some disk and spinal

In Case You Haven’t Noticed

The server blew up and this is the new site. Well, it’s still the same site just a new server and I honestly haven’t had time to update the design or restore the updates from this year so please bear with me. I’ll get around to it when I can.

Twin Powers Yoga Teacher is a Bit of Bitch

A couple weeks ago my neighbor Anne convinced me to try her Yoga studio downtown above Duffy's in downtown West Palm Beach. It's hot yoga so right off I was reluctant. The instructor that day is a good friend of hers...but to be honest she's a bit of